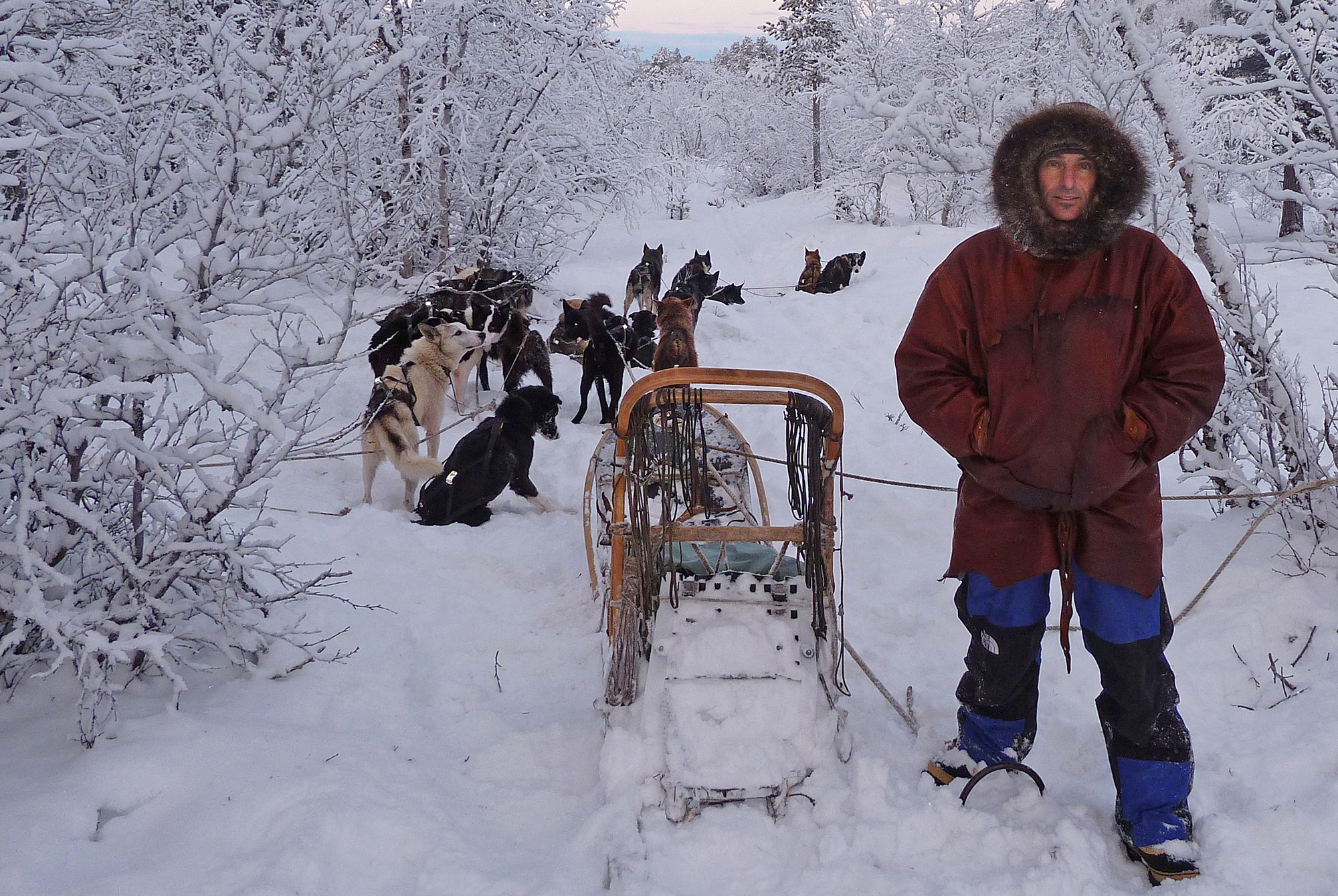 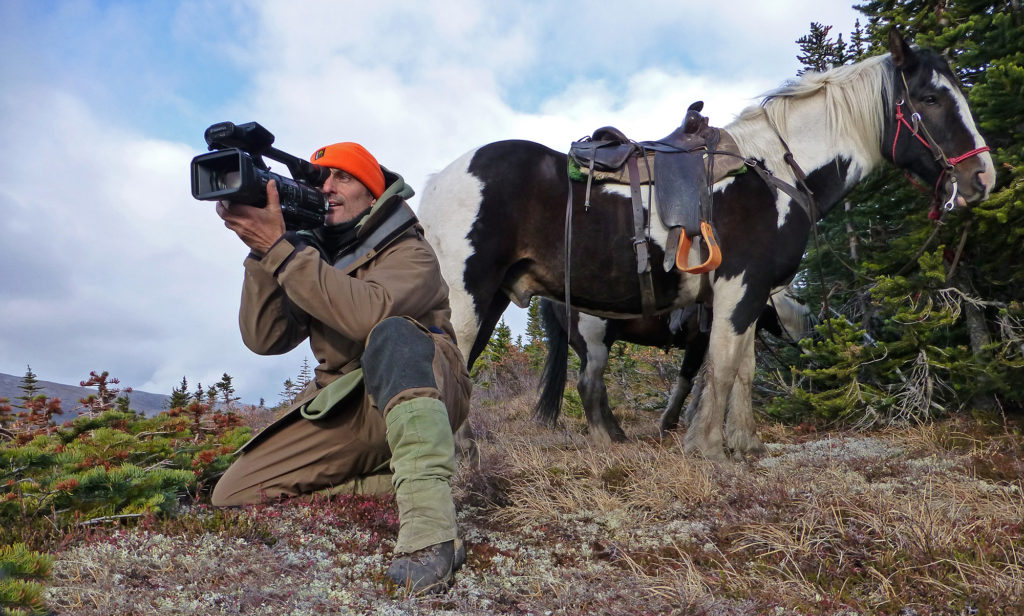 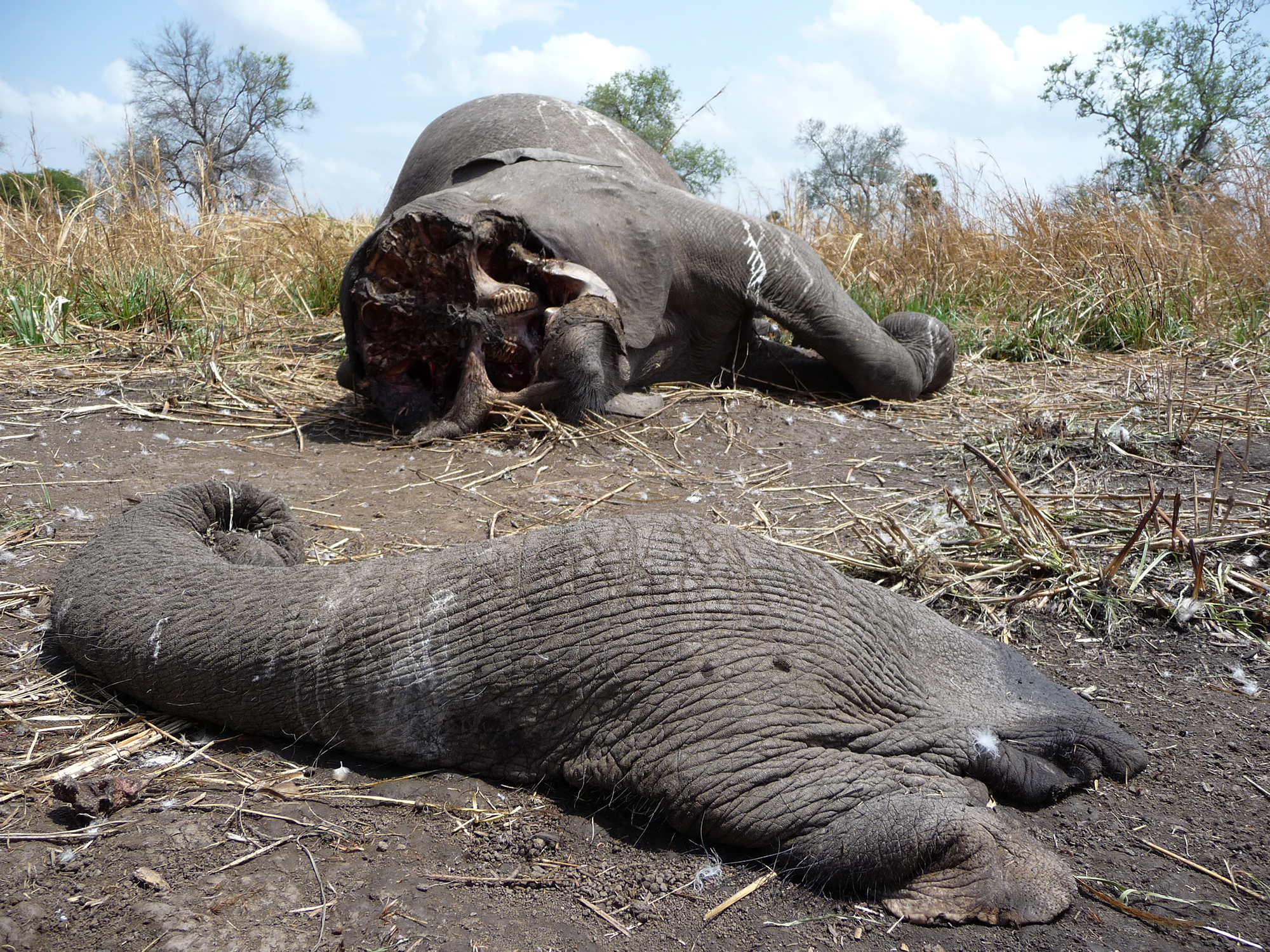 Dave is available for topside shoot contracts, using our camera equipment; rental equipment, or your own, – depending on your needs. Specialising in remote and ‘difficult location’ shoots and with a background in adventure-racing, Dave has been shooting and producing outdoor themed productions for clients around the world for the past 15-years.

As a wildlife cinematographer Dave has a ‘non-invasive’ style of filming and is accustomed to working around both animal and human subjects of a story with minimal disturbance to either; an important factor when working with talent in the field.

His ability to capture engaging stories and his physical fitness and experience working in a broad range of climactic conditions make him well suited to shooting in the field, ..whether it is filming in waist deep snow and 30C below in Alaska or in brutal 45C heat in Africa. 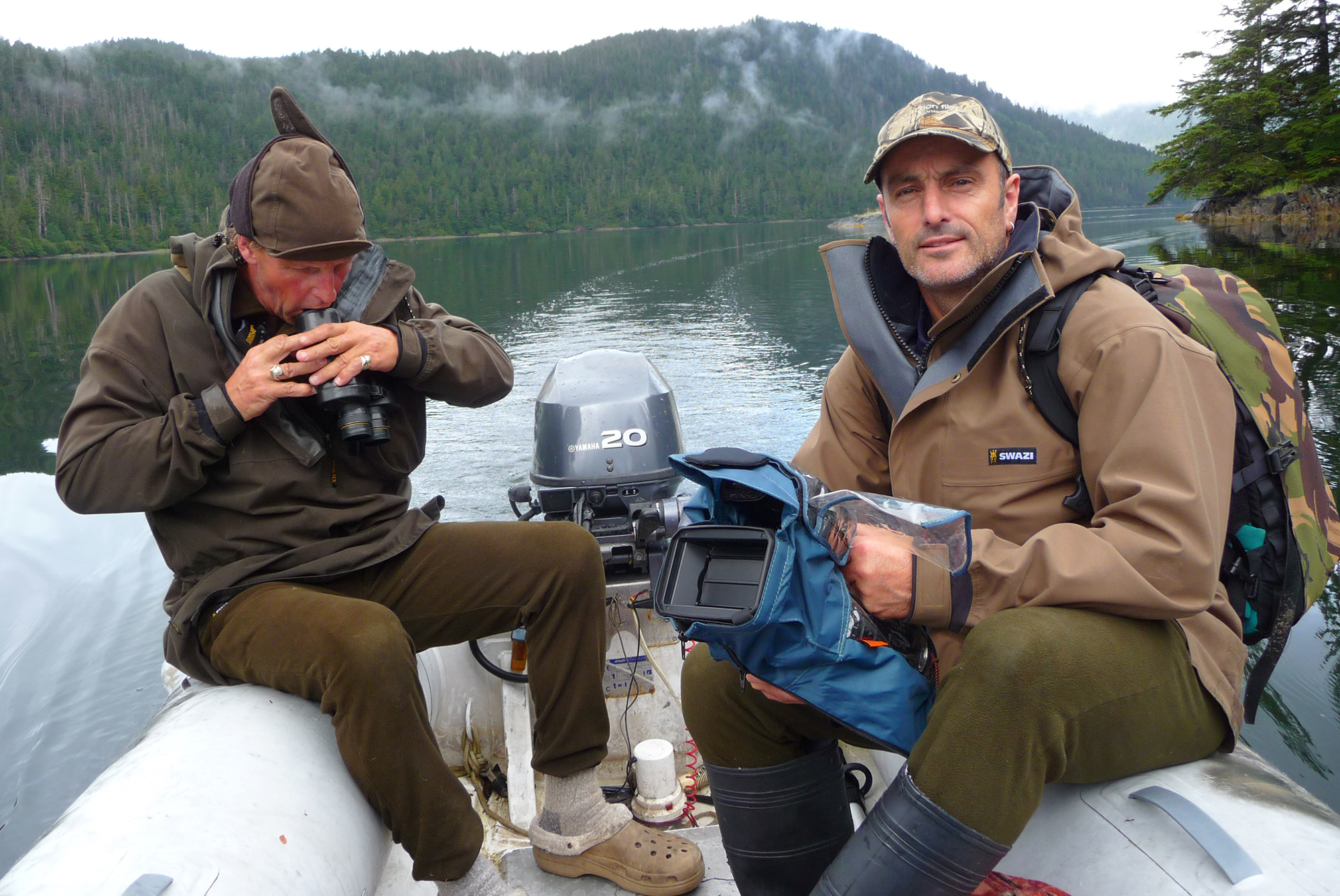 Dave has worked in Alaska, Norway, Canada, USA, Turkey, Papua New Guinea, Indonesia, Africa, Arctic [Svalbard], Outback Australia, Tasmania, throughout the Pacific and all over New Zealand. He has been on numerous remote-location shoots working as an OPC ‘one man crew’; and directed and shot solo an entire 9-episode TV series ‘Untamed’ filmed on location around the world over a 4-year period (a Finalist at the 2015 New York Film Festival).

Dave has been inoculated for just about everything, and is available for travel assignments nearly anywhere in the world!