..a bit more about Dave 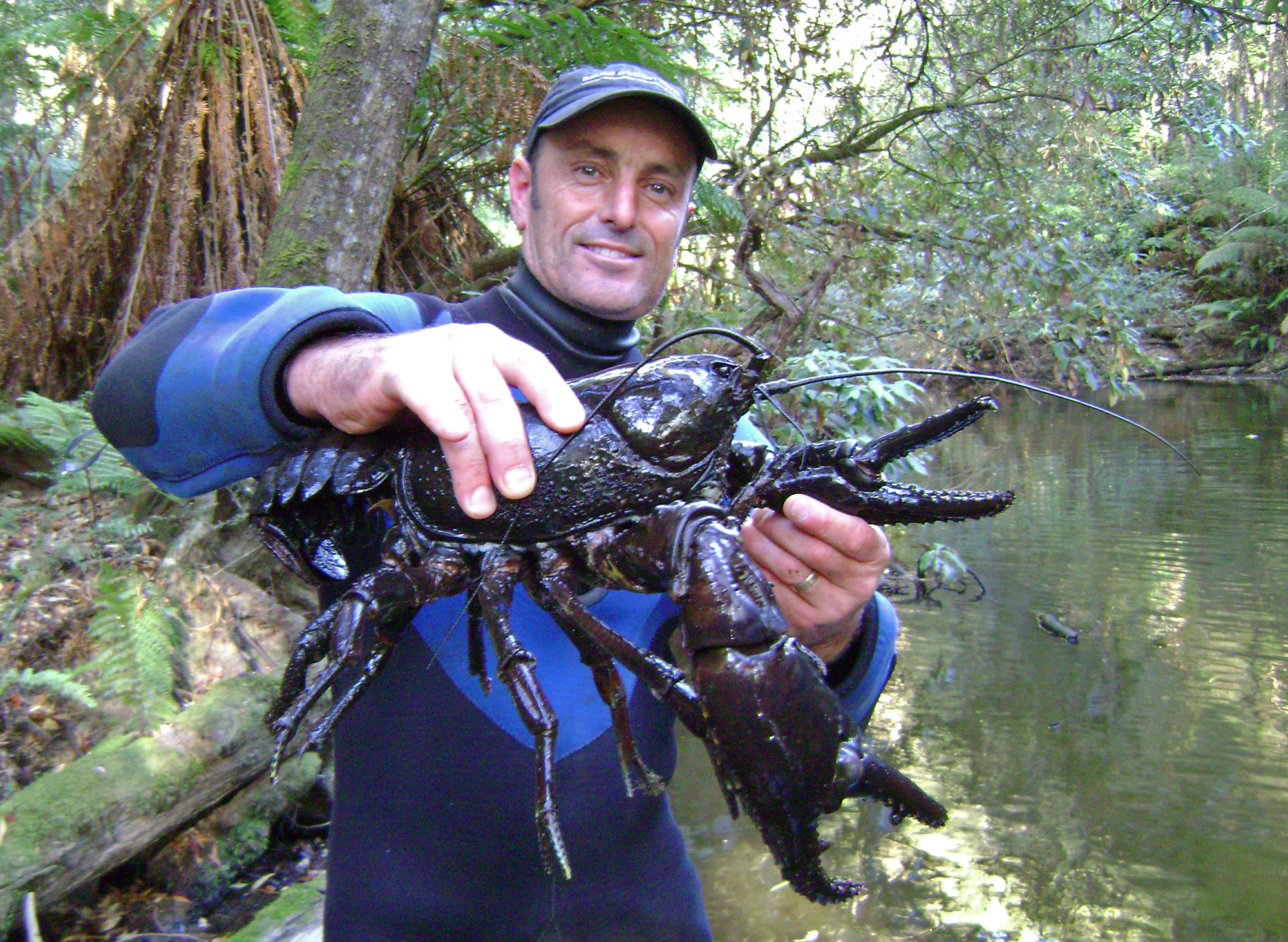 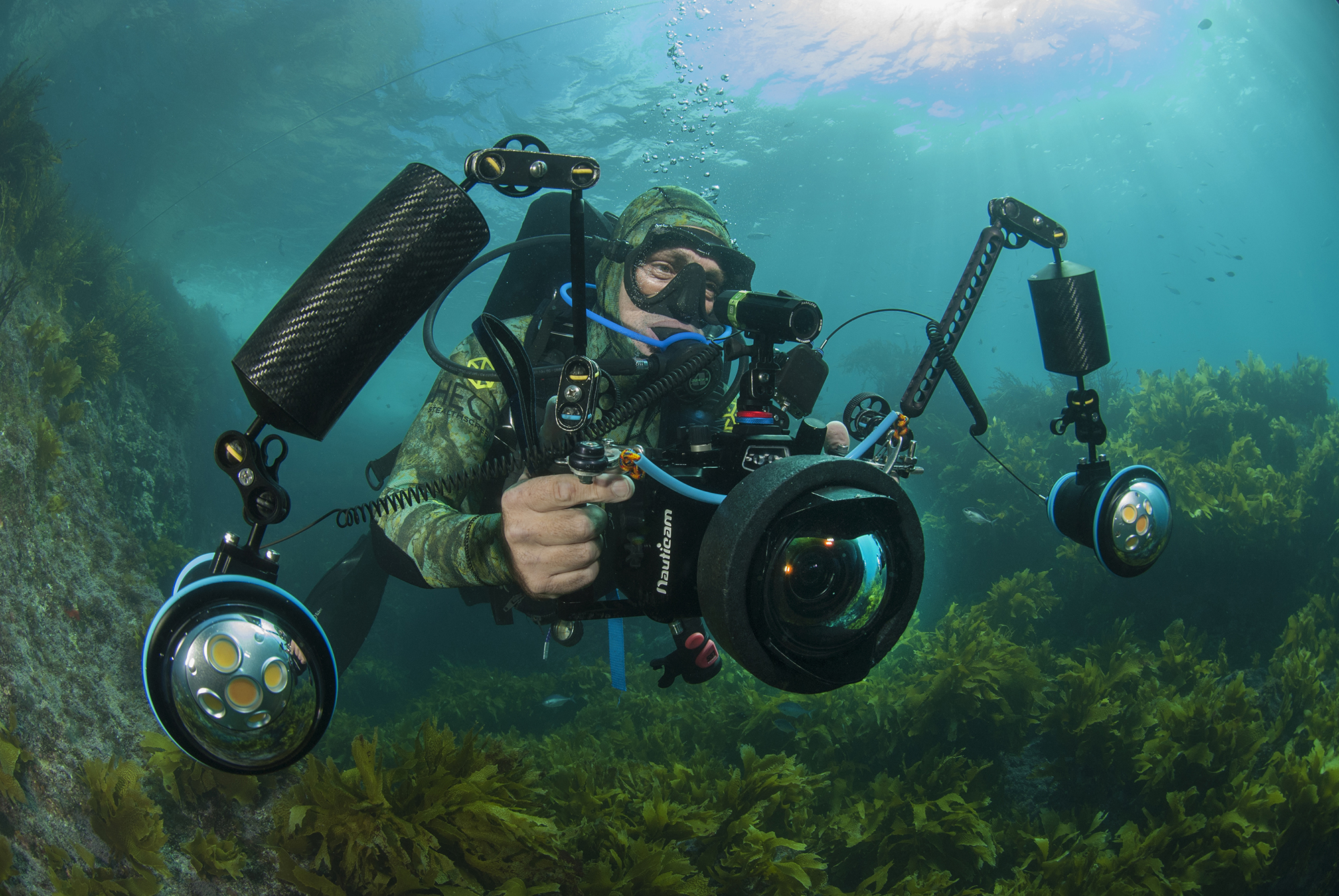 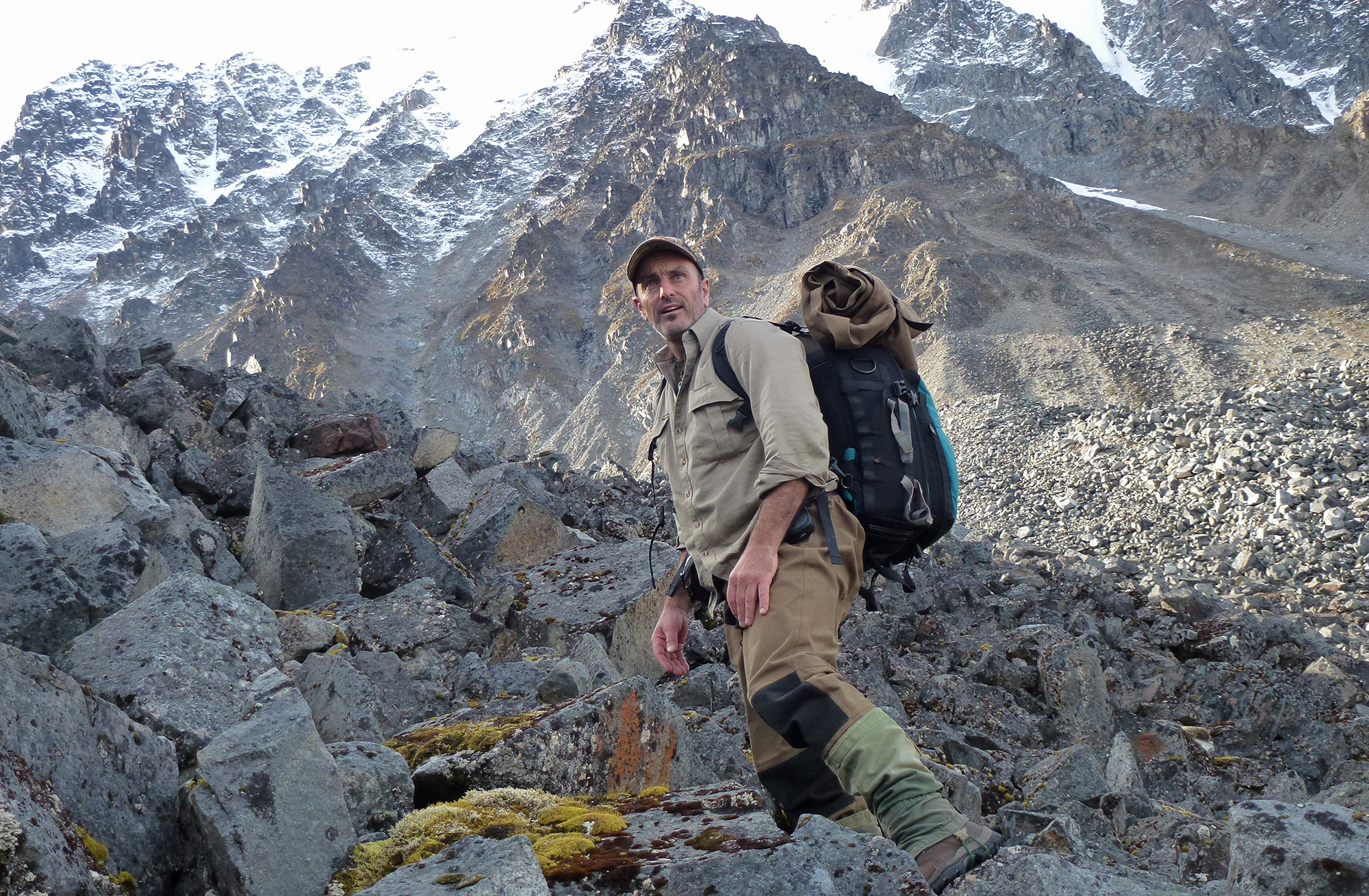 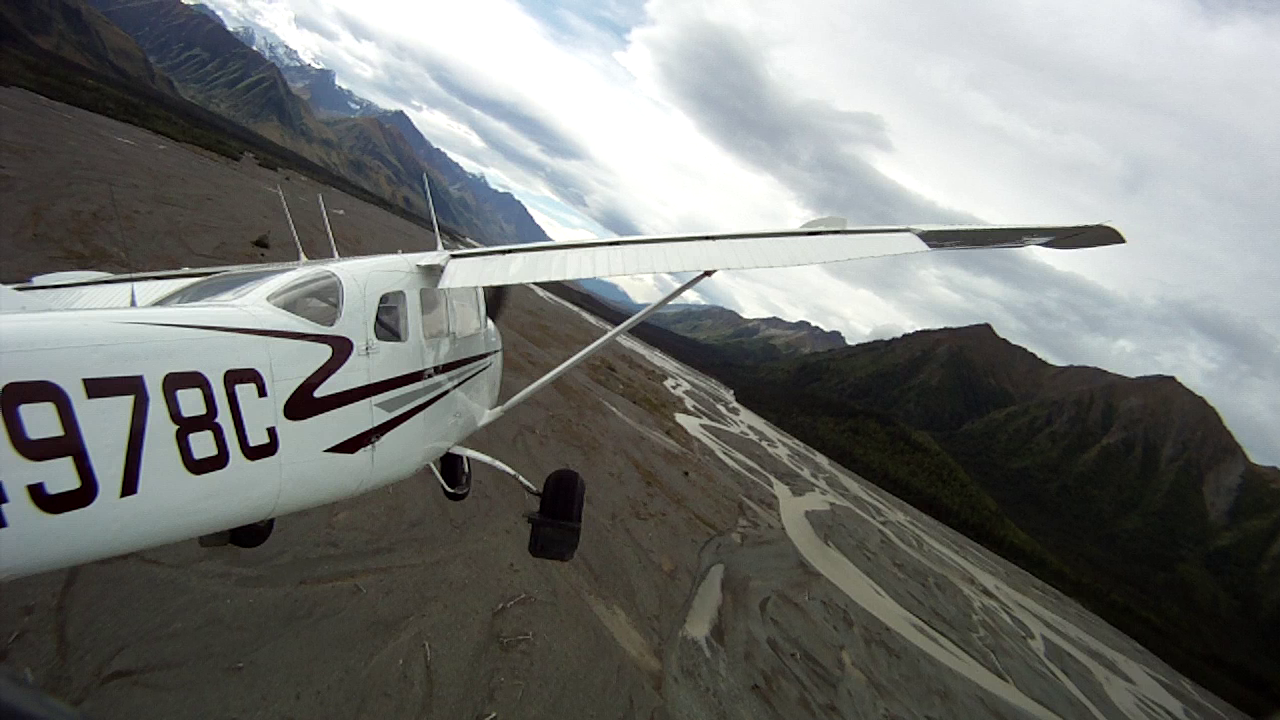 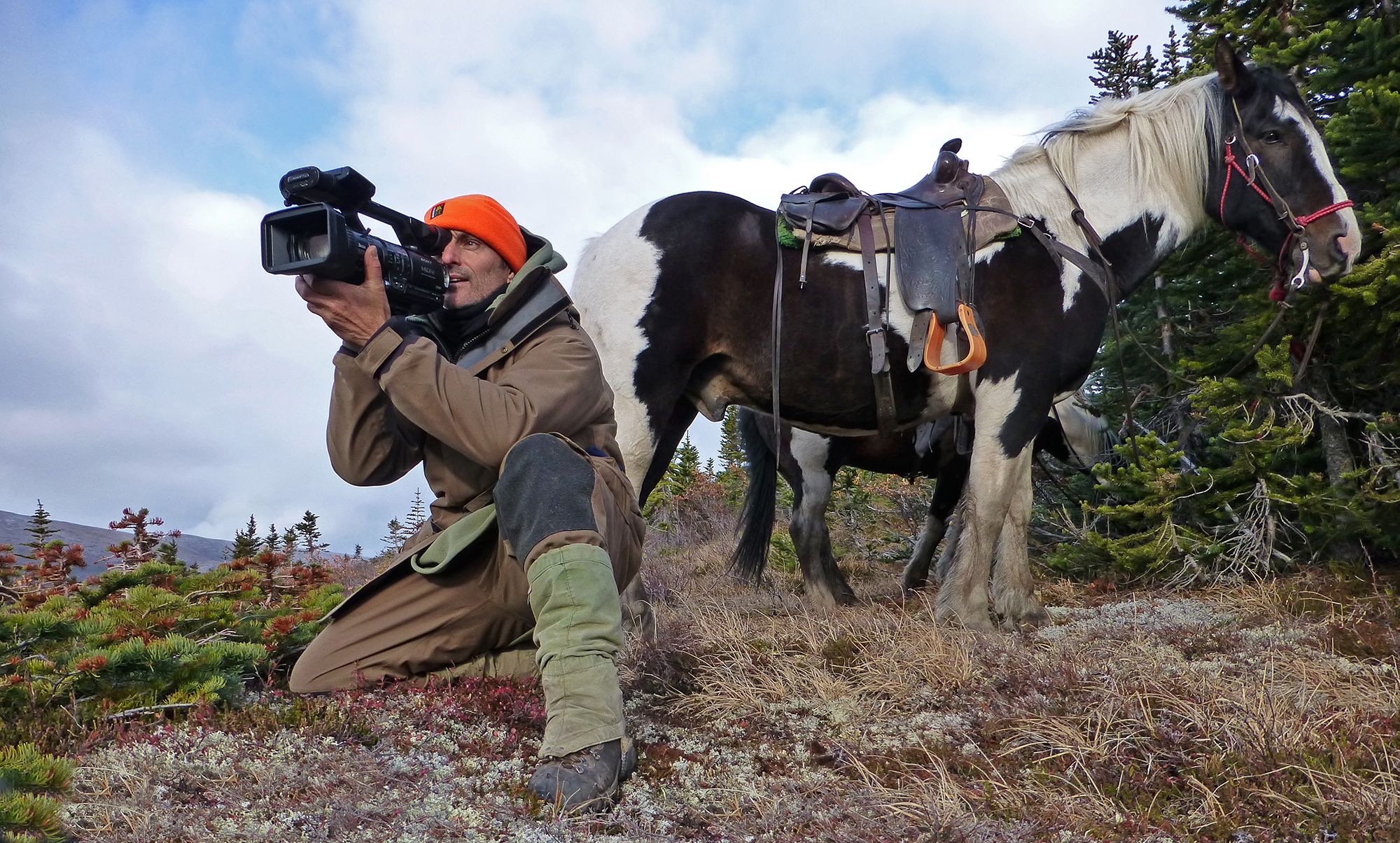 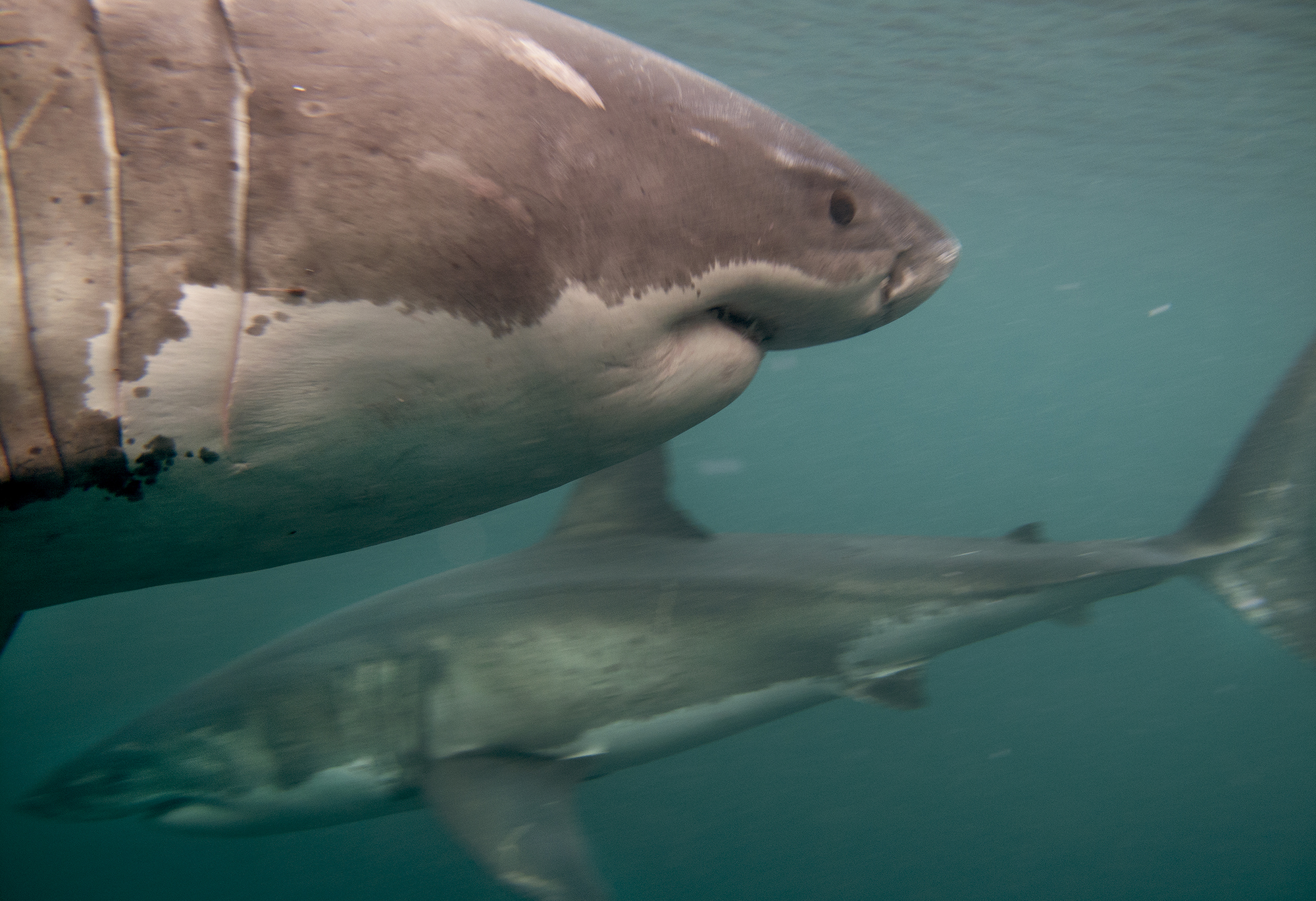 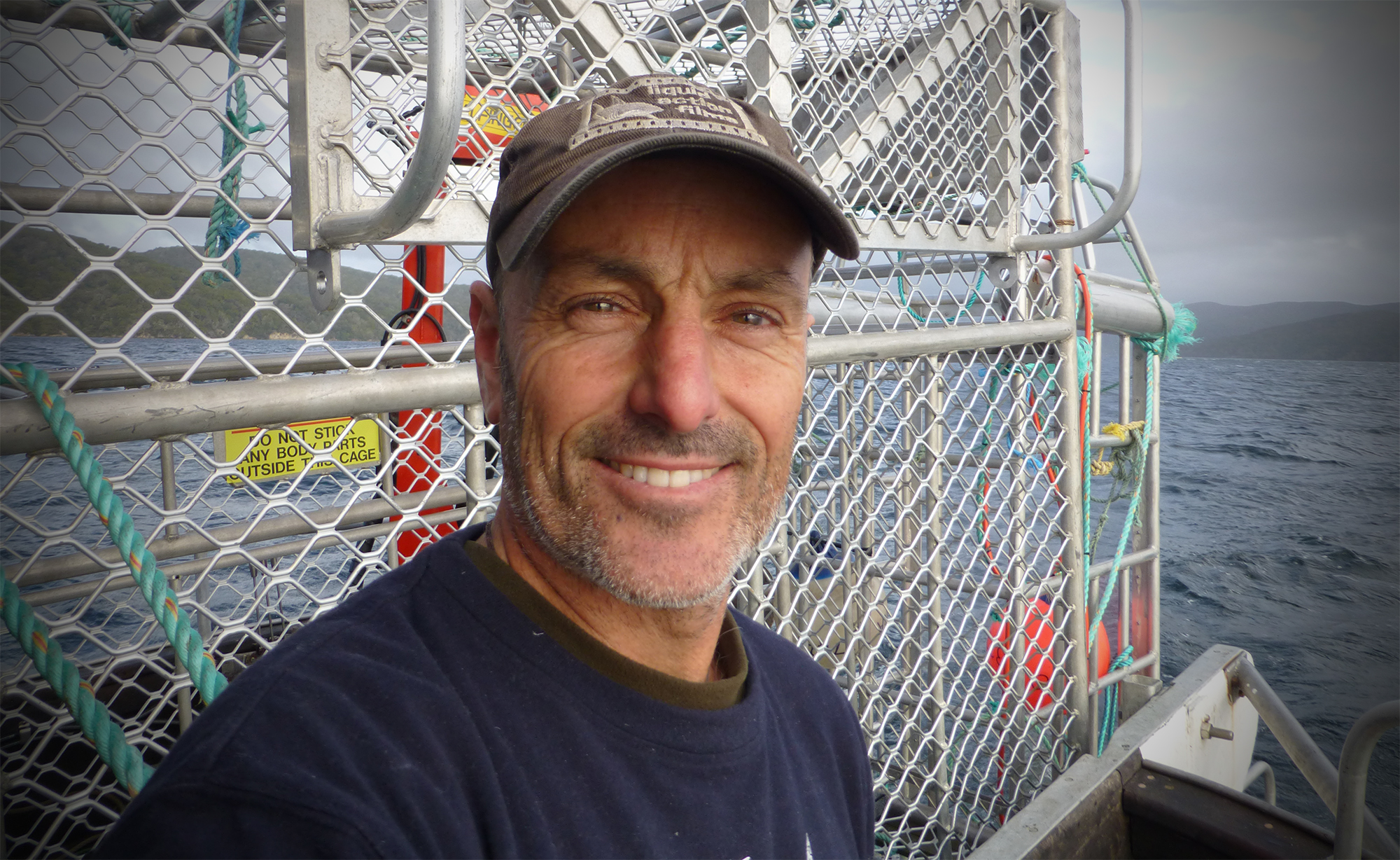 Growing up in New Zealand where you can never be further than 50 miles from the sea, Dave spent every possible moment as a child exploring rockpools and snorkeling, then, when he was old enough, – scuba-diving, hiking, and hunting deep in the New Zealand bush and mountains.  Being raised on a diet of Jacque Cousteau and David Attenborough documentaries, Dave’s heart was set on becoming a natural history filmmaker from an early age, and he was rarely without a camera of some sort in hand!  It is this background that set him on the path to shooting adventure travel and underwater documentaries, …although only after a few diversions along the way! 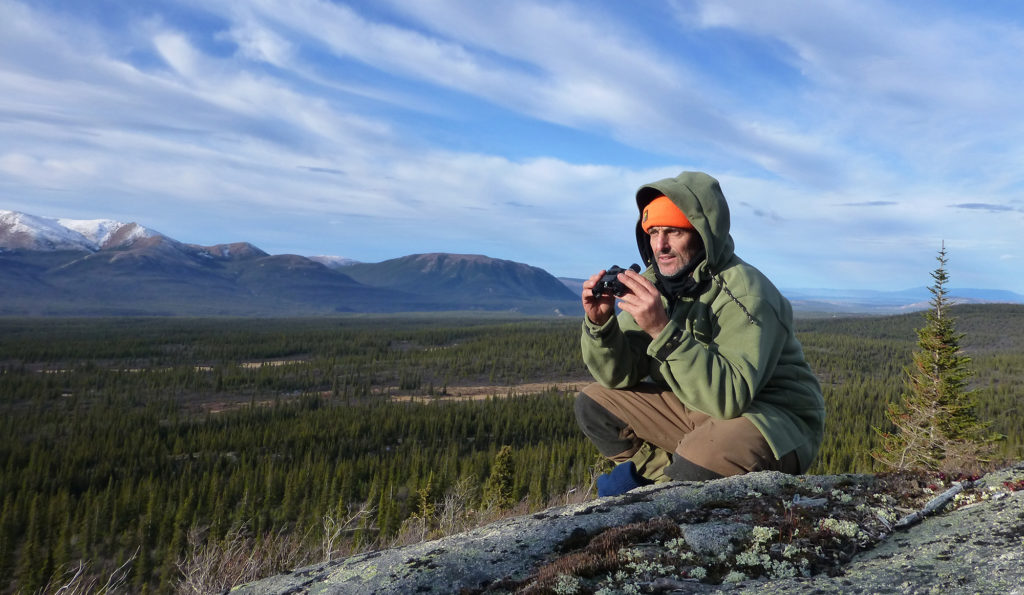 Before becoming involved in filming and production Dave was deeply immersed in adventure sports, – from sea and whitewater kayaking to windsurfing, mountain-biking, diving, mountain running, extended backcountry trips, competitive adventure racing and much more. He was on the NZ national mountain bike team for 3 years and represented NZ in mountain biking at two World Champs, (he was ranked 2nd in NZ) as well as being a top NZ competitor in many multi-day adventure racing events – including The Mountains to Sea, The Southern Traverse, The Coast to Coast Longest Day; – and the longest adventure race in the world, the 22-day, 2446km Xerox Challenge.  A past winner of the demanding Crater to Lake Challenge, He has kayaked across the Cook Strait unsupported, been a member of the Wellington Alpine cliff rescue team, and taken on numerous tough challenges in the outdoors…a background that has stood him in good stead when taking on remote and difficult location shoots!

Early on ‘itchy feet’ and a desire to visit different countries and cultures took Dave away on a 2-year solo trip around the world, through North America Europe, Russia, Mongolia, China, Malaysia, Indonesia, Canada and Alaska, along the way gaining useful experience in planning travel logistics and working in very varied climates and conditions!

Once he had temporarily satisfied some of his thirst for adventure Dave went back to study as an adult student and gained an Environmental degree and Diploma in Marine Science, – winning an APNZ award for Top student in the country along the way.  A few years working as a dive instructor and a commercial dive skipper, and later running a liveaboard dive boat in between filming assignments gave him useful experience running boats and organising and managing dive trips, – something else that has proved handy in his line of work!

Continuing the adventure into his filming career – both underwater and on land, Dave has dived and filmed all over the world in some very challenging locations, and was DoP and Field director of the ‘Untamed’ television series, a worldwide adventure series (nominated at the 2015 New York film festival) which Dave filmed as a ‘one person crew’ in remote locations from Alaska and the Yukon to Svalbard, Arctic Norway, Turkey, Africa, Outback Australia and around New Zealand’s backcountry.