..a few of the companies we have worked with..

Since 1998 Dave’s cinematography has appeared on television programs all over the world, and he has worked on assignments for broadcast clients such as BBC, NHNZ, National Geographic, PBS, Discovery Channel USA, ZDF and Arté Europe, Globo TV Brazil, NHK Japan, RDF Media UK, and TVNZ, TV3 and Prime TV in New Zealand.

Dave has supplied media for museum exhibitions, including Te Papa Whales Tohora which has attracted over 2.7 million visitors over 10 years – and been recently extended for a further 10-years, – worked on a 3D IMAX documentary on Great White sharks, and on White shark documentaries for Discovery Channel’s ‘Shark Week’ in 2013 and 2014. 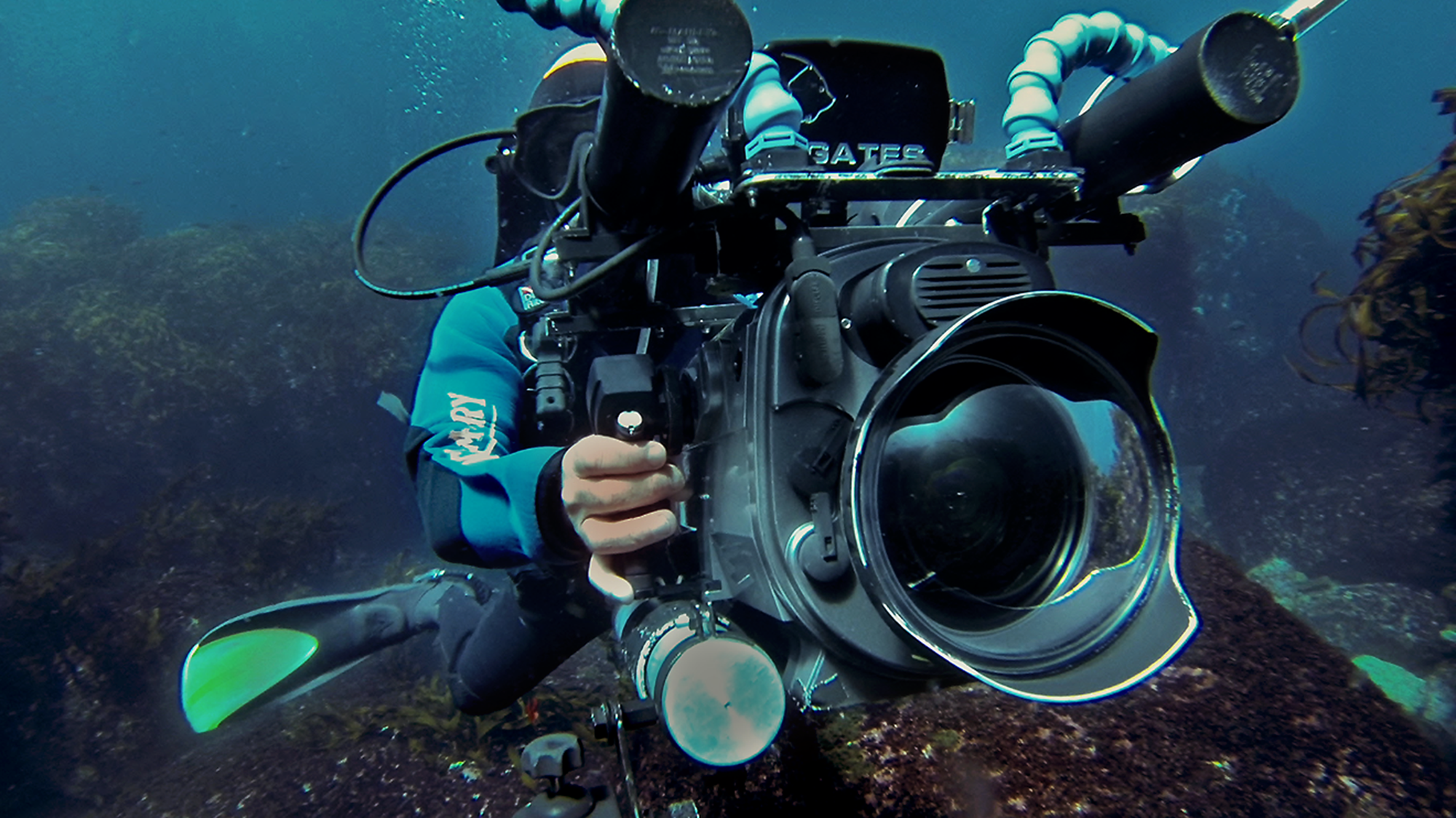 ” your footage was beautiful and will be used in every episode!”      Colette Beaudry  NHNZ / Sealight Productions

“Dave’s camera work was exemplary. His shots were beautiful and we felt very comfortable sending him underwater to direct those segments. He always came back to the surface with exactly what we were after, and often with a lot more”                     Craig Burton Executive producer, Coast NZ

“Thanks so much, very, very pleased, you’re a stellar shooter and I hope that you’ll film more amazing sequences for Big Pacific in 2016”       Sue Houghton, Executive producer ‘Big Pacific’

“..You have given us a WEALTH of stunning images and footage and sequences and behaviours that will fill our North Island eps to overflowing”       Colette Beaudry  NHNZ / Sealight Productions

“I am enchanted, mesmerized and enthralled looking at just one ‘card’ – it is so rich and stunning Dave!”     Colette Beaudry  NHNZ / Sealight Productions

“I was especially impressed with your ability to select interesting subjects and weave fascinating facts into our storyline”        Lisa Forester, NRC

“Dave has the ability to write engaging, concise scripts which tell a compelling story, as well as shoot stunning footage to match his scripts, – I can highly recommend Dave for any scripting, directing and filming roles in documentary production”.      Lisa Forester, NRC 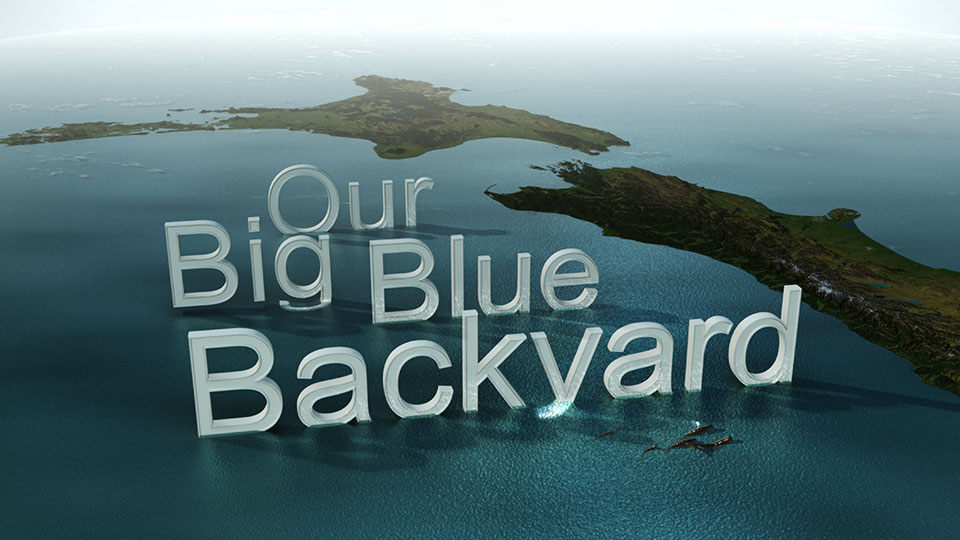 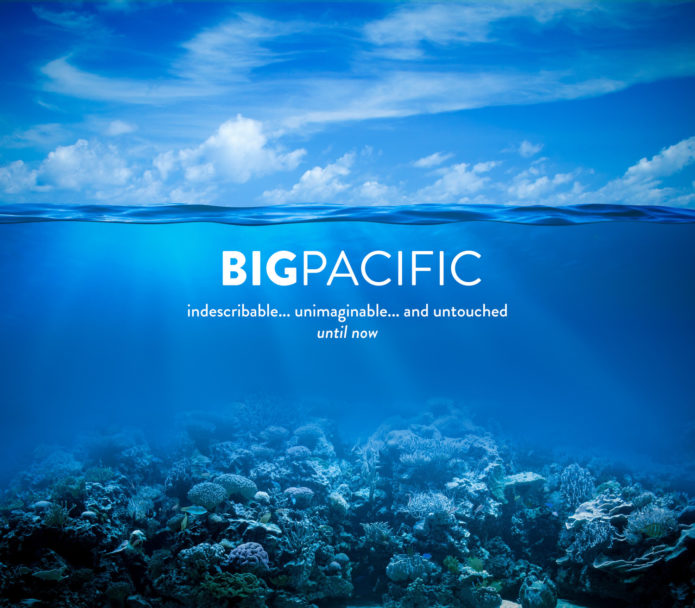 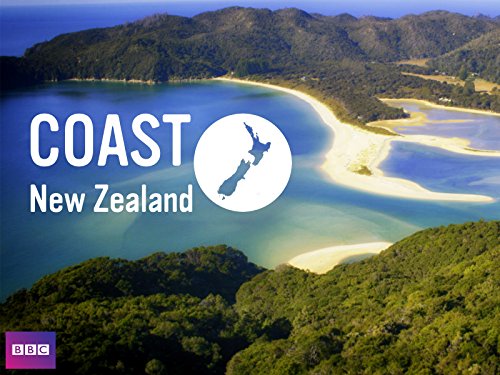